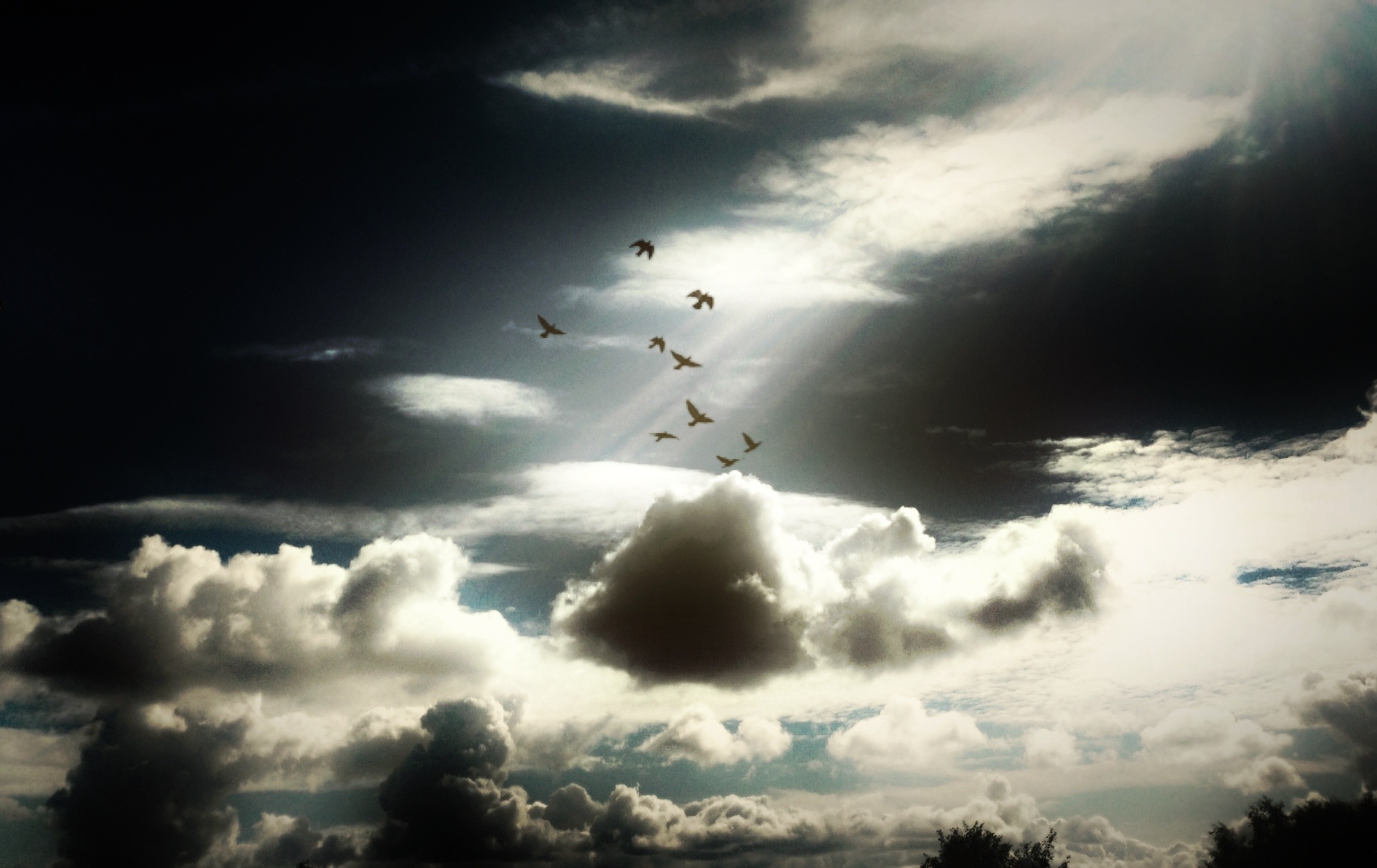 “How do you feel right now?” our teacher asked the question simply. “I don’t know.” I slowly replied. At that moment, so many thoughts were running through my mind that it made it difficult to express what I felt. Emotions were coming up that felt unacceptable and I wanted to push them quickly down before anyone else in the classroom got a glimpse of the messiness there.

The past few months, as I’ve been in a program focused on principles for counseling ministry, God has been teaching me about the gift of emotions. Too often, our culture tells us to either push them aside or to blindly follow after them. What I have seen is that there is a better way.

Before we can hope to walk alongside of others in their pain and struggle, we must first face the reality of what is in our own hearts. But we don’t often take time to identify what we feel, process through it, and take a healthy step forward with God.

Though often times we label emotions as “bad” and “good”, in reality emotions can either be negative or positive depending on how we express & respond to them. We might express an emotion such as love in a way that’s not appropriate, such as choosing to have an affair with a married man or woman, or express an emotion like anger in a way that IS appropriate, such as our deep feeling of injustice when we see kids exploited around the world.

When we learn to recognize our emotions and respond to them appropriately, both inwardly and outwardly, they can truly be for our benefit. They are like flags that are raised in us, revealing the condition of our heart or an area where we are still living in an ungodly belief.

Even in western culture, we often hear that men need to “toughen up” and that being emotional is more of a feminine trait. However, this isn’t Biblical. God has emotions (see below), and He amazingly, compassionately, and wisely gave us this part of Himself. And instead of being negative, they can be used to help us grow.

So instead of suppressing emotions, especially those that feel unacceptable, like anger and fear, we can learn to bring them before God and ask what this emotion reveals about ourselves. In the same way that our mind, and our bodies, are a part of us, emotions are also a part of who we are. Let us learn to embrace them with a healthy perspective, instead of viewing them as unacceptable and unworthy of our attention.

This does not mean that we are to be led by our emotions, especially when they are based in an ungodly belief. God has called us to live by the Spirit (Galatians 5:25) and everything else, including our emotions, are to be led first by the discernment of the Spirit. But as we come before God, He can lovingly speak into these areas of our emotions and bring restoration. It is from this place of having our ungodly beliefs, unhealed pain, or immaturity restored that we are then able to then speak into the pain of others and walk with them in their own process. But until we’re honest with what we feel and where we’re at in our hearts, we will not be able to stand alongside of others through this restoration.

Emotions are not a burden. They are not an after-thought of God. They have been given to us as a gift, if only we will receive them for what they are and the beautiful part they can play in our lives. We don’t need to allow them to rule our lives in the same way that we don’t need to suppress them and pretend they don’t exist. Instead, we can hold them before God and recognize them as part of how He created us to be.